The Task
Karlsberg Brewery was using a steam turbine to produce its own electricity, and sought to replace it with a modern power and heat supply.

The objective
The current boiler system of coal/gas and oil boilers was also to be put to continued use for the new modern power and heat supply installation. As well as reducing the company’s carbon footprint, another key objective was to improve its primary energy factor and also its compliance with the Renewable Energy Heat Act.

The solution
Karlsberg Brewery’s new combined heat and power plant with an output of around 3.4 MWel replaces its previous method of producing its own electricity via a steam turbine. The plant is tailored to the brewery’s power requirements; roughly equal proportions of the heat generated are used in the brewery and fed into the Heizkraftwerk Homburg GmbH network that Iqony Energies operates jointly with the Stadtwerke Homburg. The plant also produces approximately 20,000 MWh of electricity per year, covering the power requirements of around 5,000 houses. The combined heat and power plant will significantly reduce CO2 emissions by around 5,200 tons a year. 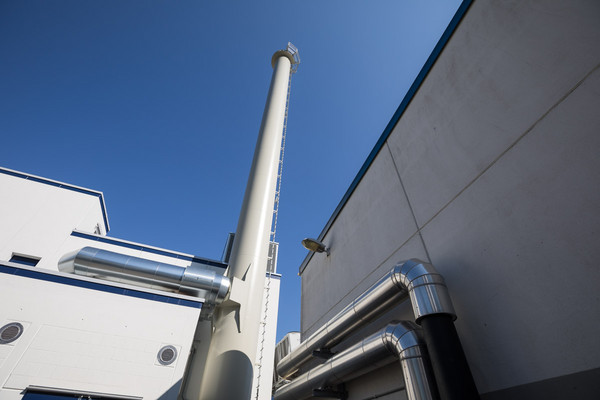 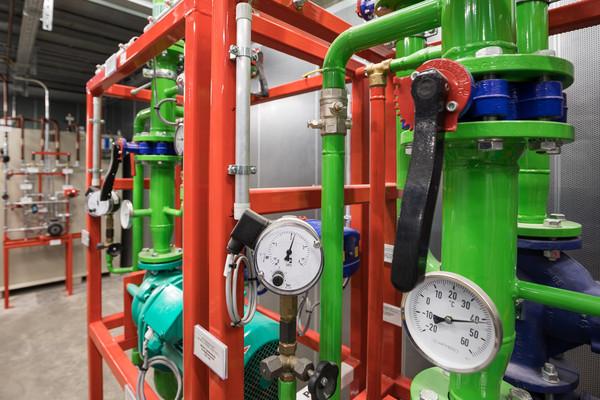 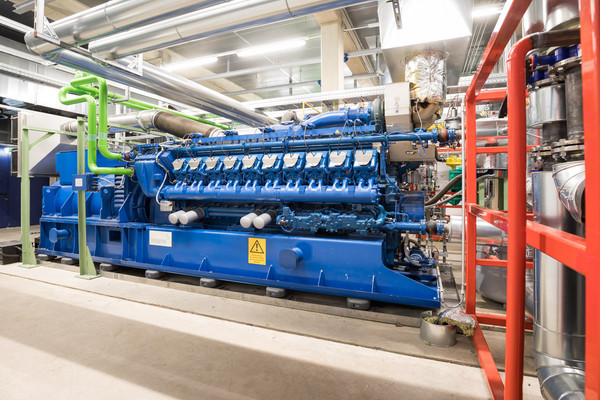 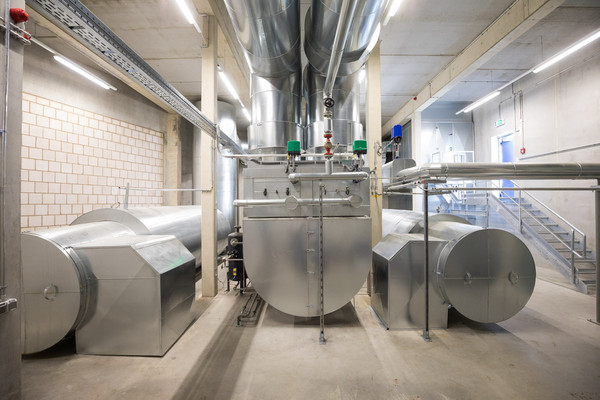